The Rise of the Secret Santa 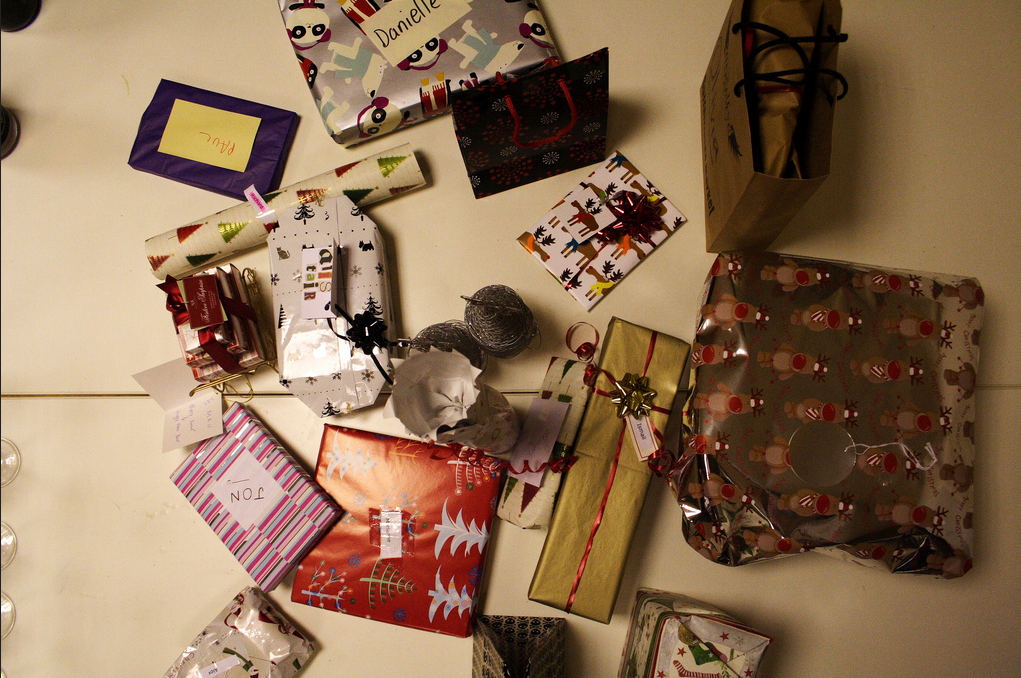 Secret Santa is a well-known Christmas tradition throughout the western world and can refer to the practice itself or to the people participating in it. Although there are differing names for it throughout Europe, the Secret Santa tradition doesn’t have a starting point as such, with numerous sources indicating it was a specific person who inspired the creation of the tradition rather than it being noted on a specific date.

Secret Santa across the world

The secret Santa tradition, as mentioned, has many different names throughout Europe, for example, in Germany, Austria and Switzerland the tradition Engerl und Bengerl. In Portugal, it is called amigo secreto (Secret Friend) while in neighbouring Spain it is called amigo invisible (Invisible Friend) whereas in Ireland it is known as Kris Kringle (same as the Canadian traditional name).

While there is no specific date for when the tradition started, the man who is generally credited with beginning the modern ‘tradition’ of Secret Santa was American philanthropist Larry Stewart. Stewart spent 20 years of his life conducting random acts of kindness in a neighbourhood of his hometown of Kansas City in the USA.

The story of how he came to be known as “Kansas City’s Secret Santa” supposedly started in 1971 when Stewart, down on his luck, was subsequently treated to a free dinner given to him by diner owner Ted Horn in Houston, Texas. This act of kindness is reported to have sparked Stewart’s inspiration for coining the expression “Secret Santa” as well spurring him on to his mission of handing out generously to the needy.

Stewart eventually made his way in life and he became a millionaire through his Cable TV and long-distance phone-service company. When he was finally in a position to hand out generously, he did, and he wasn’t just generous at Christmas time either – he proceeded to hand out gifts, usually in the form of $100 bills, all year round to those who were considerably less fortunate that him.

In 26 years of being “Kansas City’s Secret Santa” he gave away an amount totalling $1.6m and his anonymity was kept secret right up to the day of his death in 2007. When he became ill, he dedicated his time to ‘training’ other Secret Santa’s across the globe in the hope that they would carry his work on and there are now dozens of websites dedicated to the tradition of Secret Santa who perform random acts of kindness throughout their individual neighbourhoods.

The office-based version of the “secret santa” tradition has developed into one of the many variations that now exist. Primarily seen in offices and other workplaces throughout the western world around Christmas time, it involves buying presents/gifts for work colleagues while remaining anonymous.

The office-based tradition has acquired a somewhat humorous tone to it rather than it being purely gift-based. There’s usually an agreed spending limit in place, the ‘generosity’ element to the original tradition was replaced with the humour element and a chance to be creative. 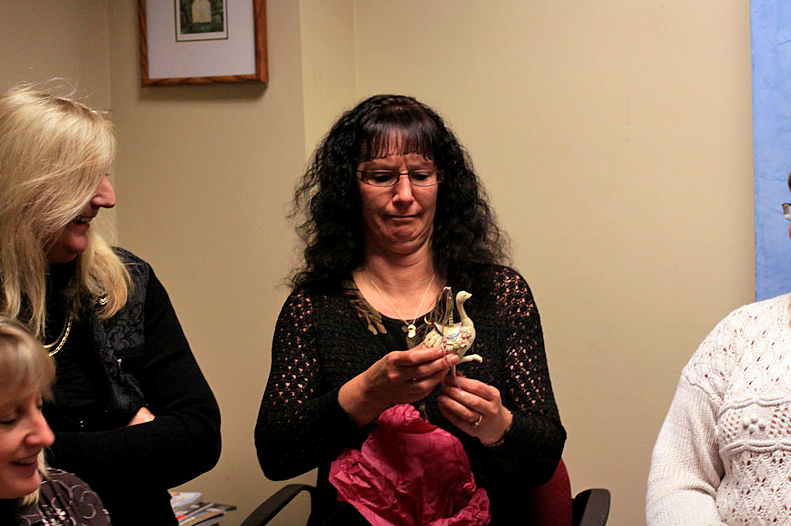 Furthermore, it is not just the aim behind the gifts that has changed; it is also the gifts themselves. Traditionally, in Larry Stewart’s time, gifts ranged from money, to coats for the homeless, to free meals for those who were hungry. Modern variations of Secret Santa, particularly within office environments, seem to lend themselves to the wacky end of the scale where ‘gifts’ are concerned. Kudos is given to the people who think of the wackiest presents, the outlandish and the downright silly while the anonymity is no longer seemingly important to keep from one another.

Despite this, Larry Stewart’s legacy lives on in the form of dedicated community groups, websites (like ours which sells Christmas cards in aid of charities!) and social media campaigns, looking out for those who are less fortunate in society, especially during Christmastime. The story that inspired Stewart himself is one that ought to touch the hearts of everyone who reads it as he never stopped being the original Secret Santa and to this day is the benchmark for a tradition that hopefully still lives on in the minds and hearts of everyone who takes part.